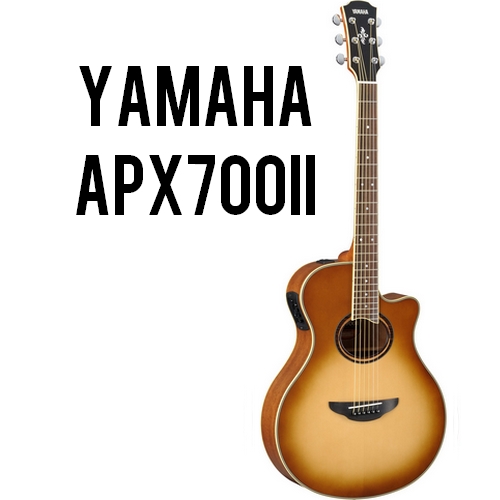 Would you like to buy a guitar ?  maybe a Gretsch, Gibson, or Martin ? but don’t want to spend the money for a collectors  model ? . Then enter  YAMAHA  APX  SERIES…

Written by
admin
Posted in
guitar
Comments
Leave a comment

Introduced in  1987 the APX Series has become the mainstay of the range.

If you are a performer who needs to plug and play on stage or you just want to run  over a few chords , with a built in pre amp and pickups , cutaway neck you will get that big sound that belies their thinline bodies.

The expertly crafted non scalloped X type bracing allows the APX’s Top to sing and maximizes the resonance of the unique body shape for a full, natural tone that will give a crisp , clear attack allowing you to stand out in a live mix.

Because the APX has an oval sound hole  , you get an oval feed back buster for FREE .    Call in and check them out  !!

Written by
admin
Posted in
guitar
Comments
Leave a comment 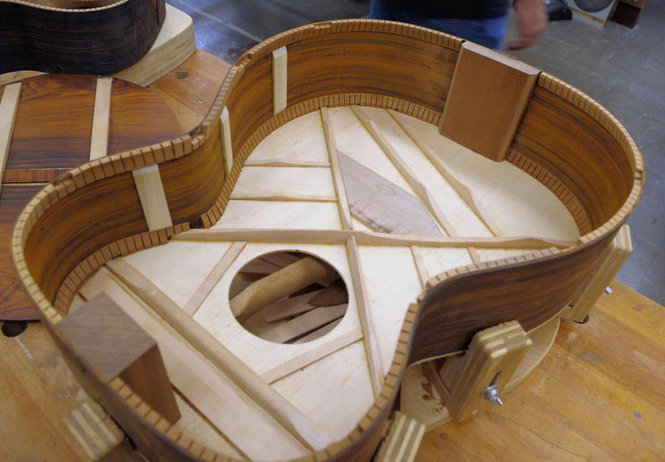 From the variety of acoustic  guitars  available  you  will see  that different guitars are constructed  in many different  ways .

The use of poor materials in the making of the guitar, will result in the poor sound quality of the instrument , and may even cause the instrument to warp  or become distorted  from its original shape.

The instrument made of GREEN  timber , would have a very poor sound  and would  tend  to want to distort  from its original  shape.

The three most important things  to have for constructing a soundboard is for it to have good tonal quality,  and good strength and stability  and finally  it must  lend its self to deliver a super look  if it is to be finished or  varnished  to protect or decorate  it .

If you have any questions please do not wait or hesitate to call in to your Essaness  Music  team of experts where we will answer ALL your questions  and  give good sound advise ….. Happy Playing from your Essaness Team … 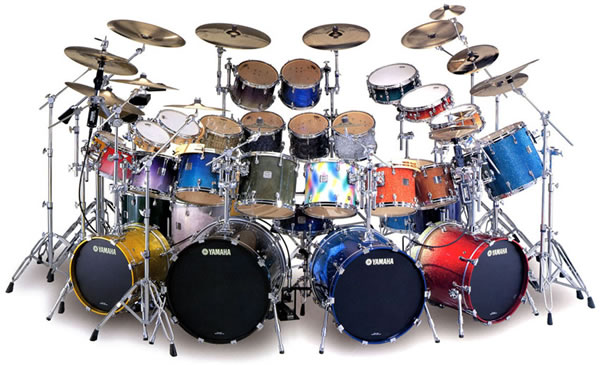 The second most important thing you will need is a practice pad ,  this can be very fancy , ranging from a brightly coloured one , to one with a rim ,  for practicing your RIM SHOTS ,  or just a plain black flat one that will go on a flat surface , or a 14” round one to fit on your snare drum ( if and when it ever arrives 🙂

.
The third item you will require is a pair of sticks, in fact you will need two pairs when you get going ( a heavy pair for practicing  and a lighter pair for playing. )

.
These items can all be purchaced in store and are not expencive , but these pieces of equipment are the basis for your DRUMMING CAREER .
Please call into the store for any further help , ideas or information, and remember …. HAPPY  PLAYING   from your team at ESSANESS MUSIC 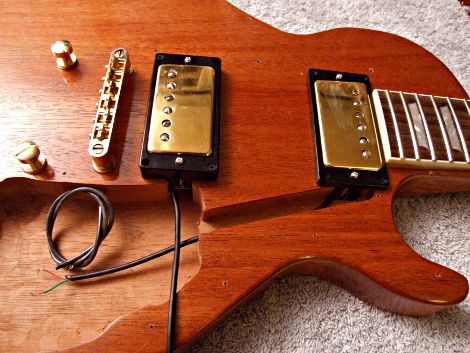 Pickups  and  their  associated wires  and  controls  make  up  the  very  heart  of  any  electric  guitar  thus  forming  the  guitars  sound  characteristics  .

The  reason  the  guitar  has “ sound “  is  because  Pickup  or  Pickups  fitted,   these  act  like  mini  microphones  and their magnets pickup the vibrations of the strings and transfer  the  sound  of  the vibrating strings  through  a  lead  to  an  amplifier. 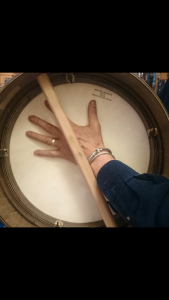 To play the Bodhran in a few quick steps.

Place the Bodhran on your left knee with your left hand inside the rim with you palm touching the skin.

Take the” Tipper “ in your right hand and “ FLICK “ your right wrist as if you were flicking water from it.

The bottom of the tipper passes the skin up and down like a paint brush where as the top only touches the skin to make its beat,

The triplet is difficult to start with but once you are comfortable with the tipper in your hand and have your rhythm going , start flicking your wrist further and the top of the tipper comes into play and your triplets will flow 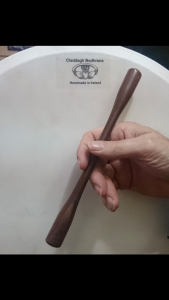 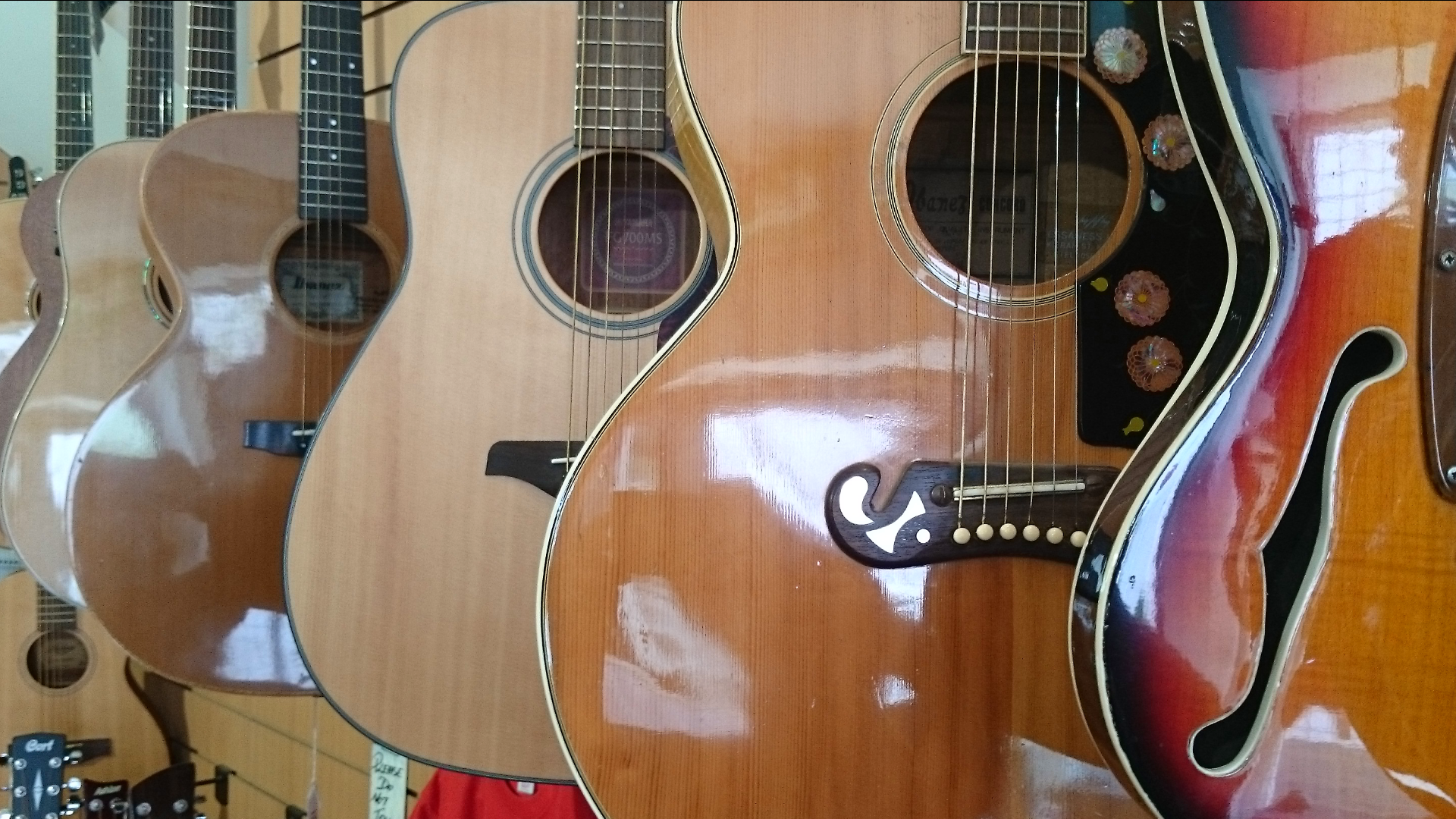 Is the action too high ? in other words are the string too far away from the finger board.  If so then it will be difficult to press the strings on to the frets  ( the strips of brass on the finger board ) .
Is the action  too Low  ?  do the strings buzz on the frets ? by touching them , and so the tone will be poor .  If the overall feel of the guitar does not feel comfortable  ,  then put a deposit on it and bring it in to your guitar tech team in ESSANESS MUSIC .

If the action is too Low , we can also work on the nut , adjust the Truss rod or  raise  the saddle , but most importantly  you need to know you will be getting a top Class job for a very reasonable fee  .

As the guitar is going to be your new best friend , you need to be head over heels with it , Don’t forget to let us have a look before you  Buy and avoid disappointment .. Happy Hunting from the ESSANESS MUSIC  team . 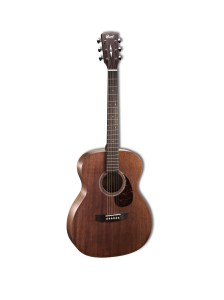 The most important thing to remember about rock n roll is that its dance music . When you play rock n roll people want to dance and dancing requires a strong steady tempo and a good rhythm .

If you plan to be the rhythm guitar player in a band , then it is your responsibility to keep a solid flow to the tempo , your job in the band is very important .

The only equipment you will need is a guitar and a plectrum .Although most playing  is done standing up , most guitarists practice sitting down , simply cross your legs and rest the round part of the guitar on your right thigh ,  you are ready to begin…

Don’t worry about tuning , ask a friend or bring it in to us and let the ESSANESS MUSIC   Team tune it for you , and don’t forget to ask about any current offers in house or tips and ideas on how to improve ..

We will be holding mini workshops  on all aspects of guitar playing  from absolute beginner to a working  ( or not depending  !!  )  standard..  Ask in store when the next one is …..and enjoy playing  !!! The Essaness Team

A question we have been asked about recently is that of serial numbers for GUILD  and I wanted to help clarify  the situation.

To this day no official GUILD document has been reported  that would give any  indication  into GUILD’s early serial numbering system.

The earliest GUILD guitars  that have been reported so far have potentiometer codes  that don’t date back any further than the 5th  week of 1953 , all of these were electric archtops.

Since the GUILD COMPANY  was officially registered on 24th

October  1952,  the start of production was announced

All early GUILD guitars  have  the serial  number  written

Number was  stamped into the  back of the headstock.

Have any queries , please let us know … from the Essaness 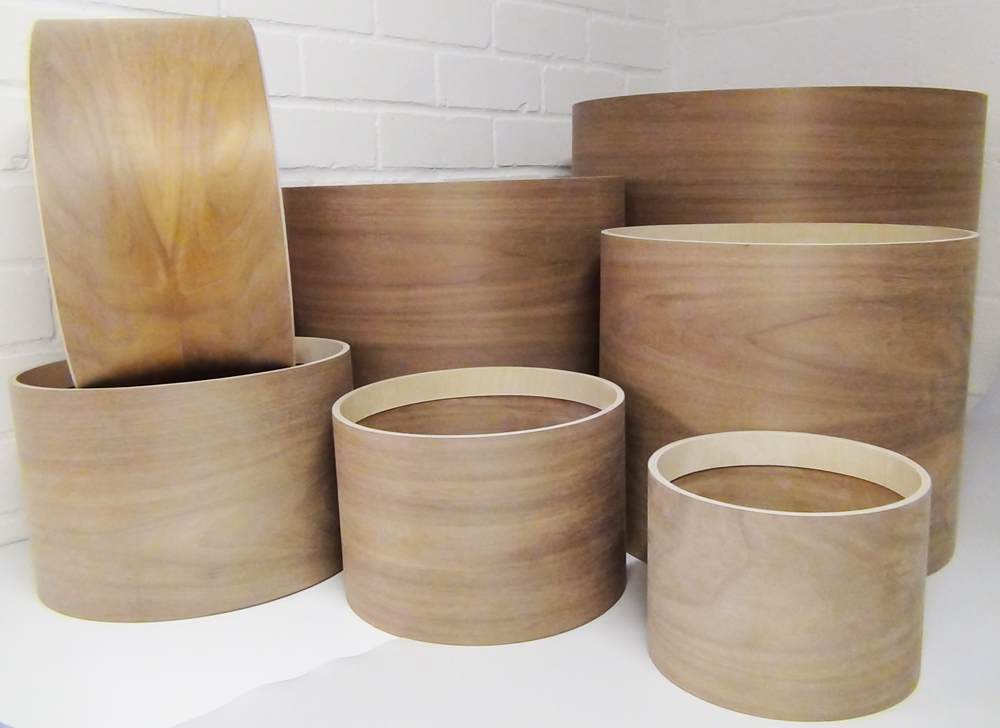 This demand was met by having thinner shells with reinforcement rings for a full bodied natural sound ideal for recording.

For the first time the player had the freedom to choose him or her ‘s  type of wood  or blend of Maple  Birch or African Mahogany the  depth and thickness  of the shells, hardware  or colour to create a one of a kind  to the player’s  requirements.

Dozens of prototypes were made and tested using “ blindfold “  listening  tests,  then finally  they were recorded live   and praised for the high standard  of balanced sound achieved .

Call in to the shop
Call into our store in Kilkenny City and try any of our instruments.

WOW look at our special offer